In April of 1980 the release of The Boys Light Up album  catapulted Australian Crawl into the thick of the Australian Rock Scene. The timeless songs still get regular airplay today, proof that the talent of the song writing and musicianship of this and is on record as unique. As a follow up James Reyne has a solo career that speaks for itself.

Reckless will present you with a performance of great vocal and musical sound quality and ability that is second to none. A theme of sun and surf and of course great songs! The live show will transport you back to a time when you could see Australian Crawl sweating it out in your local hotel.  We hope to see you at one of our shows soon!

The Reckless tribute band members have been carefully chosen to reproduce a live representation of these great songs. All members have extensive live performance experience. All members of Reckless have performed with many of the top Australian cover bands throughout the country, and have also worked alongside several legends in the Australian music scene. Several members also have extensive experience behind the music scene via SOUND ENGINEERING, LIGHT PRODUCTION, VOCAL AND MUSICAL TUITION. 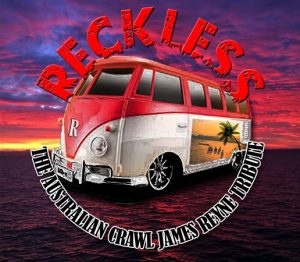 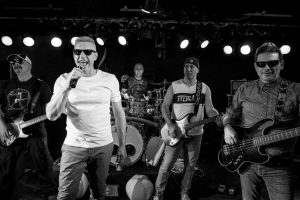 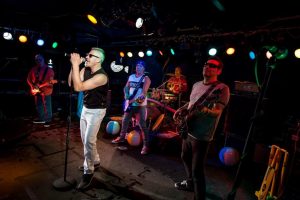