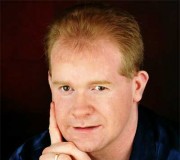 Away from his home town of Melbourne, Victoria, Brendan has toured his one-man show around many of Australia’s country areas. This includes many successful performances at the Barham Country Music Stampede, the Tooleybuc Murray Muster, the Barooga Country Music Festival and many other regional theatres and clubs. Brendan’s recent shows at the Commercial Club in Wagga Wagga, NSW received much praise, whilst his visits to areas such as Nhill, Ararat, Snake Valley, Wonthaggi, Traralgon, Kyabram, Swan Hill, Shepparton, just to name a few, have brought much joy to country audiences. 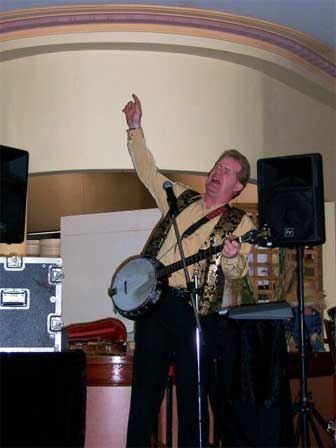 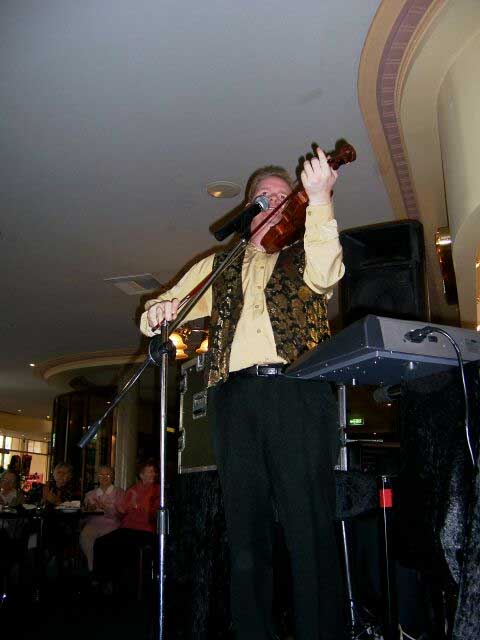 In his diverse act, audiences can hear Brendan sing, as well as see him play Piano, Guitar, Saxaphone, Banjo, Fiddle and Piano Accordion. But the surprise comes when he launches into a Song and Tap Dance act. Add to this Brendan’s flare for audience interaction and participation as well as his ability to have people in stitches with his comedy, and you have a complete entertainment experience.

Brendan has acted in many children’s pantomime productions as well as working on radio and television. At the age of 13 he appeared regularly on Network Ten’s The Early Bird Show, and in addition has been a part of various telethons and cartoon programs. Brendan’s first television performance was on Pot Luck hosted by Ernie Sigley.

Brendan is a noted radio regular and can often be heard on the top-rating 3AW programs Overnight with Keith McGowan and Nightline with Philip Brady and Bruce Mansfield. As a result Brendan is a popular artist at live functions hosted by these personalities.

As part of his regular work, Brendan hosts a number of Morning Melodies shows at various pokies venues around Melbourne. These are sing-a-long variety shows that attract large numbers of people each month at venues including Sunbury Bowling Club, Yarraville Club, Reservoir R.S.L, Clayton R.S.L and many more.